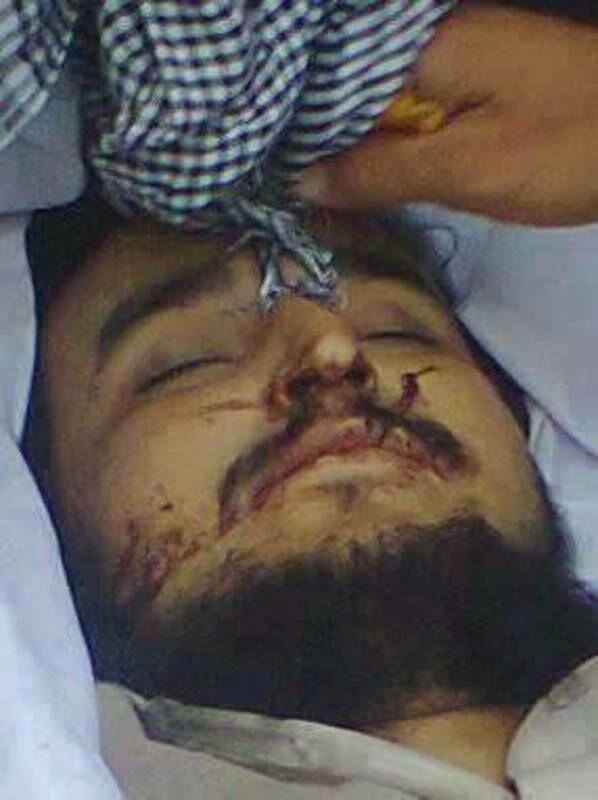 We have this message for the new President Elect for United States of America that He should abandon the anti islam policy in the name of terrorism and should release all the muslim prisoners especially Afia Siddique at his earliest.
Our war is not against Pakistan or people of Pakistan but against its government and army who has forsaken us from our religious right that is islamic law. They are killing us massively and destroying our properties in return for this demand. We are not terrorists but we are fighting our religious war.
Pakistan came into being in the name of Islam therefore we want Islamic law in it, which is our very right from every dimension. America should stop military assistance of Pakistan against us in the name of terrorism. Pakistani rulers and its slave army are only up to money, they can fight against America if they get more from somewhere. These are double cross, whose creed and faith is money only, for which they can go to any extent. No matter if they have to fight against Islam or their own country men. Their past and present is enough to understand them.
Muhammad Khurasani
Central Spokesman for Tehreek Taliban Pakistan
Arriba